According to the usage: faucets are roughly divided into the following three types: kitchen faucets, bathroom faucets, bathtub faucets.

Though there are hundreds of different styles, colors, and shapes of faucets, the working mechanisms of nearly all can be grouped into four main types: cartridge, compression, ball, and disc. These names refer to the parts that actually control the flow of water through a faucet.

The type of valve you choose will make a difference in a faucet’s price, how well it works and how long it will last. 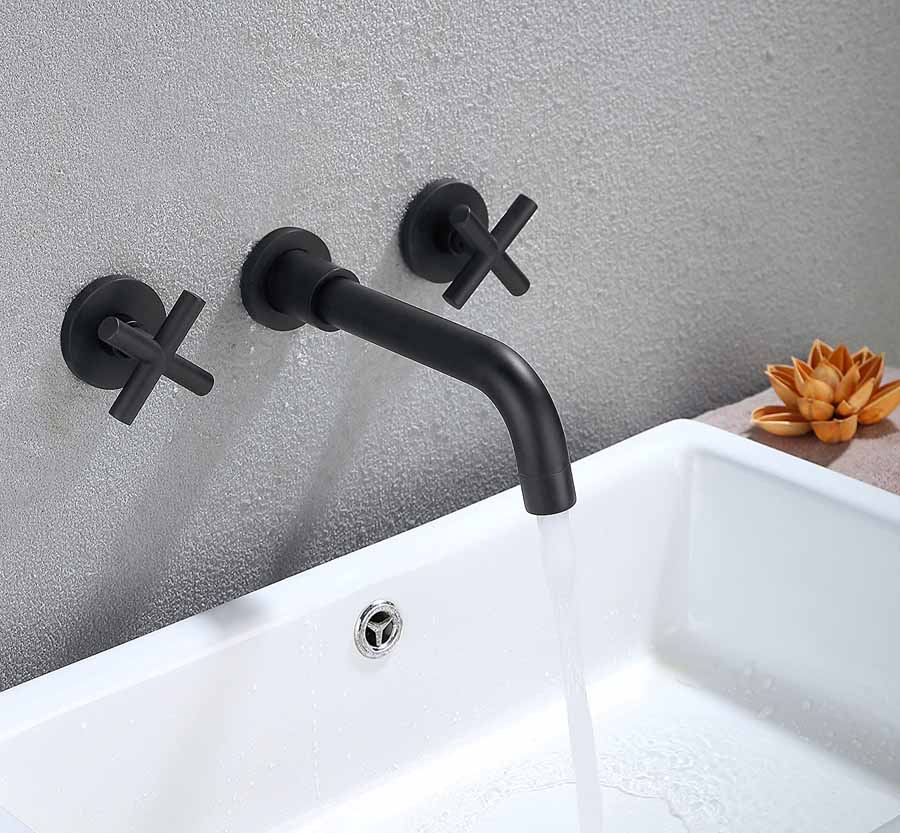 The cold and hot holes of the valve core of the faucet are provided with sealing rings to ensure that the inclined street of the faucet is in a sealed state. After the main body of the cold and hot water inlet pipe is connected, the hot water pipe and the cold water pipe pipe are one-to-one corresponding to the two holes of the valve core. The valve core mainly controls the opening and closing state of the two holes and works by moving the ceramic plate. The main body of the faucet refers to the pipe body, which was mainly made of bronze. But now it has been replaced by brass. The copper content of high-grade faucet is more than 85%.

The cartridge is the entire basis for the faucet's function. It contains a rocker switch capable of blocking off or opening both hot and cold water lines entirely, as well as to varying degrees. In other words, when you raise the lever to turn the water on, you're pushing the cartridge forward, causing both water lines to unblock.

When you push the lever down, both water lines are blocked entirely, turning off the water flow. This is the simple part. The genius of this device is that, based on how far the lever is pressed to one side or the other, the hot and cold water lines are opened at different ratios.

4.Structure and principle of kitchenbasin faucet:

The screw valve core is mainly composed of a rotary valve core and a valve stem displacement, which is mainly achieved by opening and closing the valve stem.

The working principle of the screw valve core of the faucet is to realize the opening and closing of the water hole by shifting the T thread through the rotation of the valve stem. When we rotate the stem, the threads engage. When the valve core is in or backward, the valve core is closed. 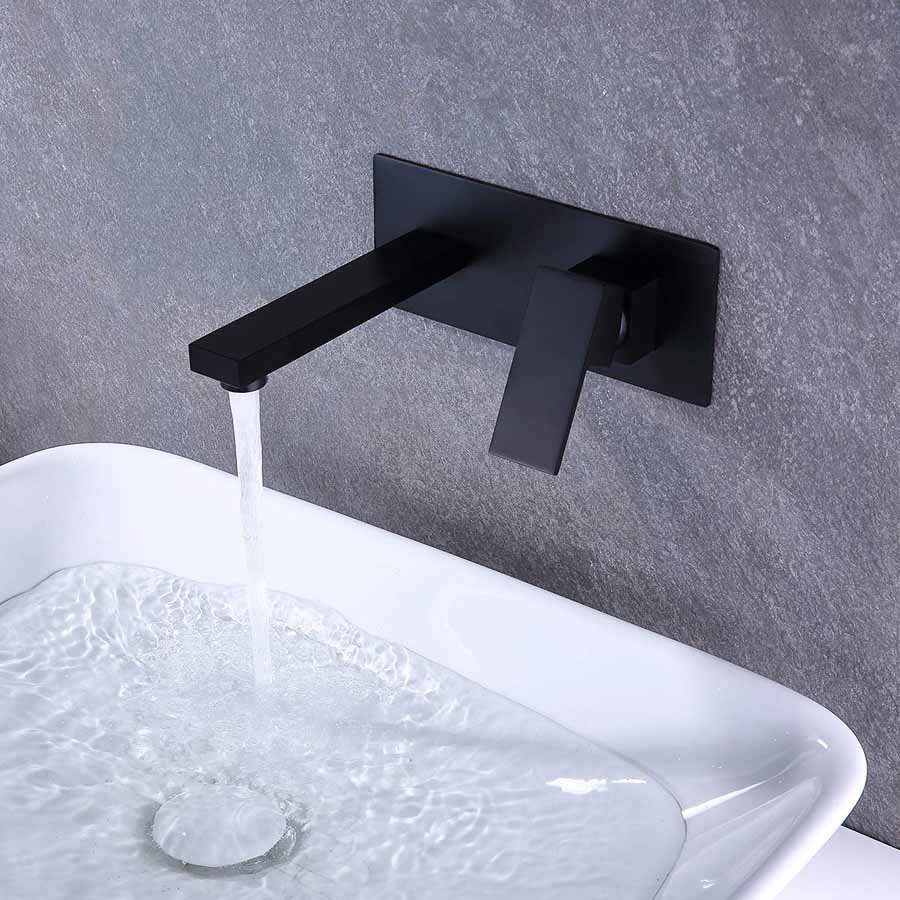 5.Structure and principle of bathtub faucet:

6.The working principle of the commutator inside the faucet is as follows:

The commutator realizes the function of the channel switching between the aerator and the shower through the sealing ring and the main body. Note that we see in the commutator, the line to be symmetrical and asymmetric. There will be water leakage.

Through the introduction above, I believe we all know that different types of faucets have different structures and principles. Therefore, when purchasing faucets, you should also look at your actual needs. For example, when using bathrooms, you should buy special faucets in bathrooms online, so that they can be more convenient to use.